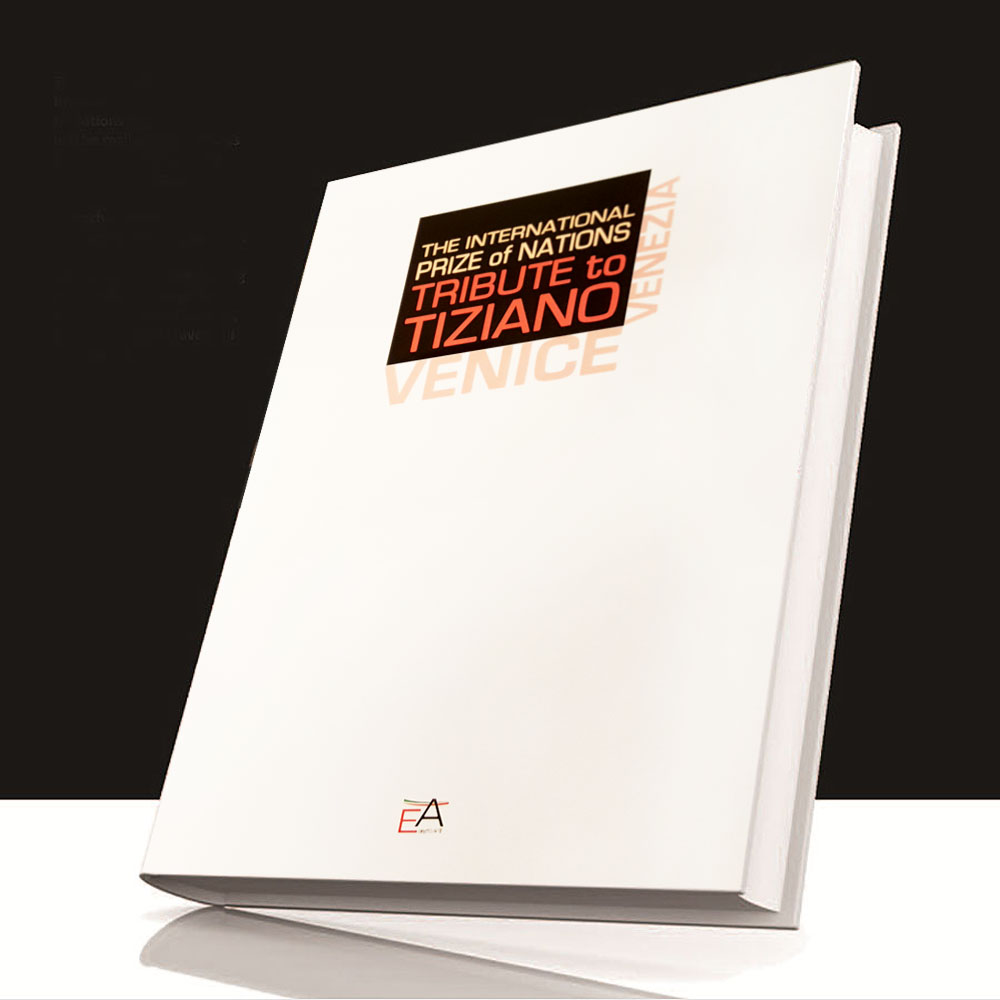 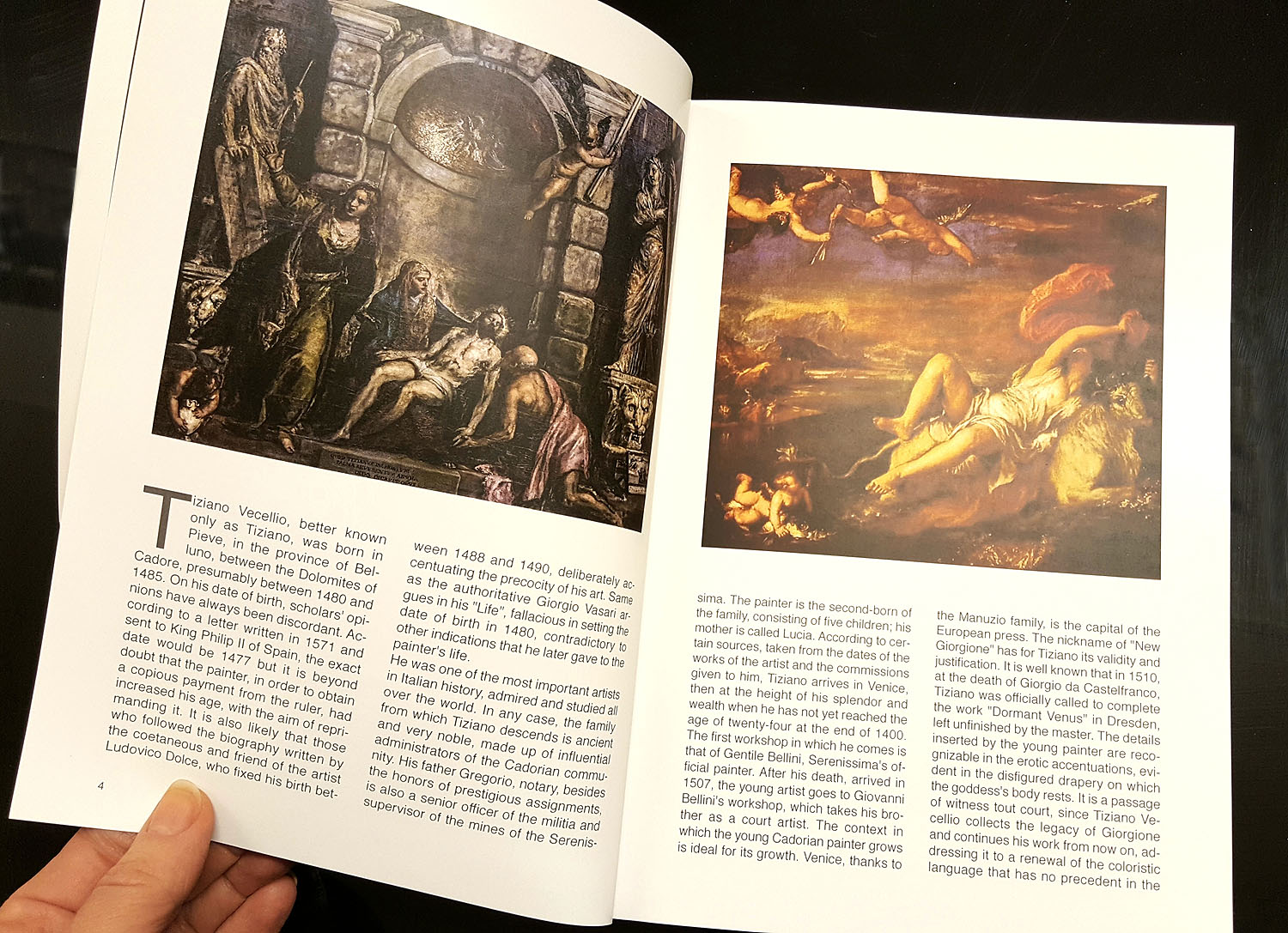 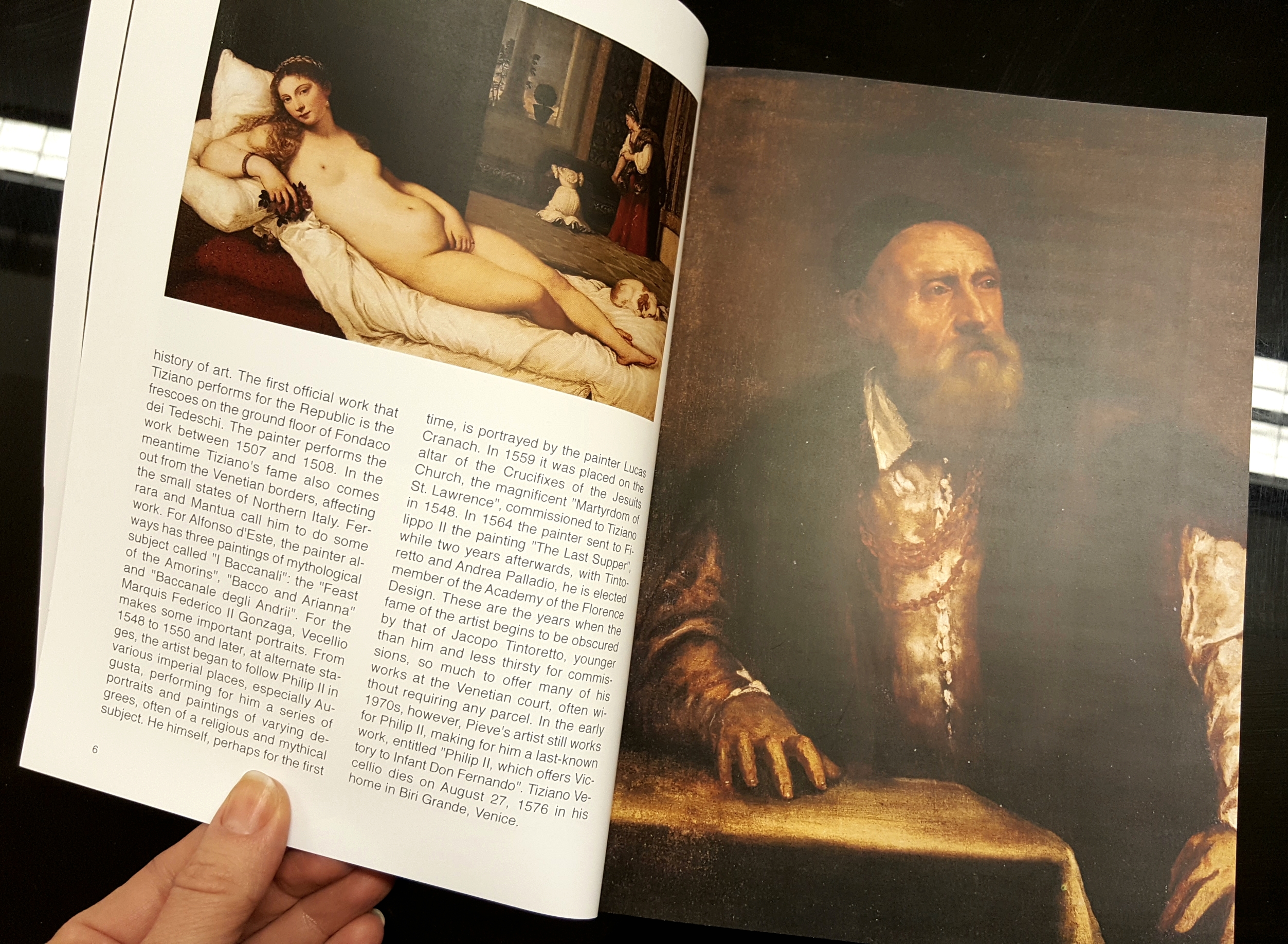 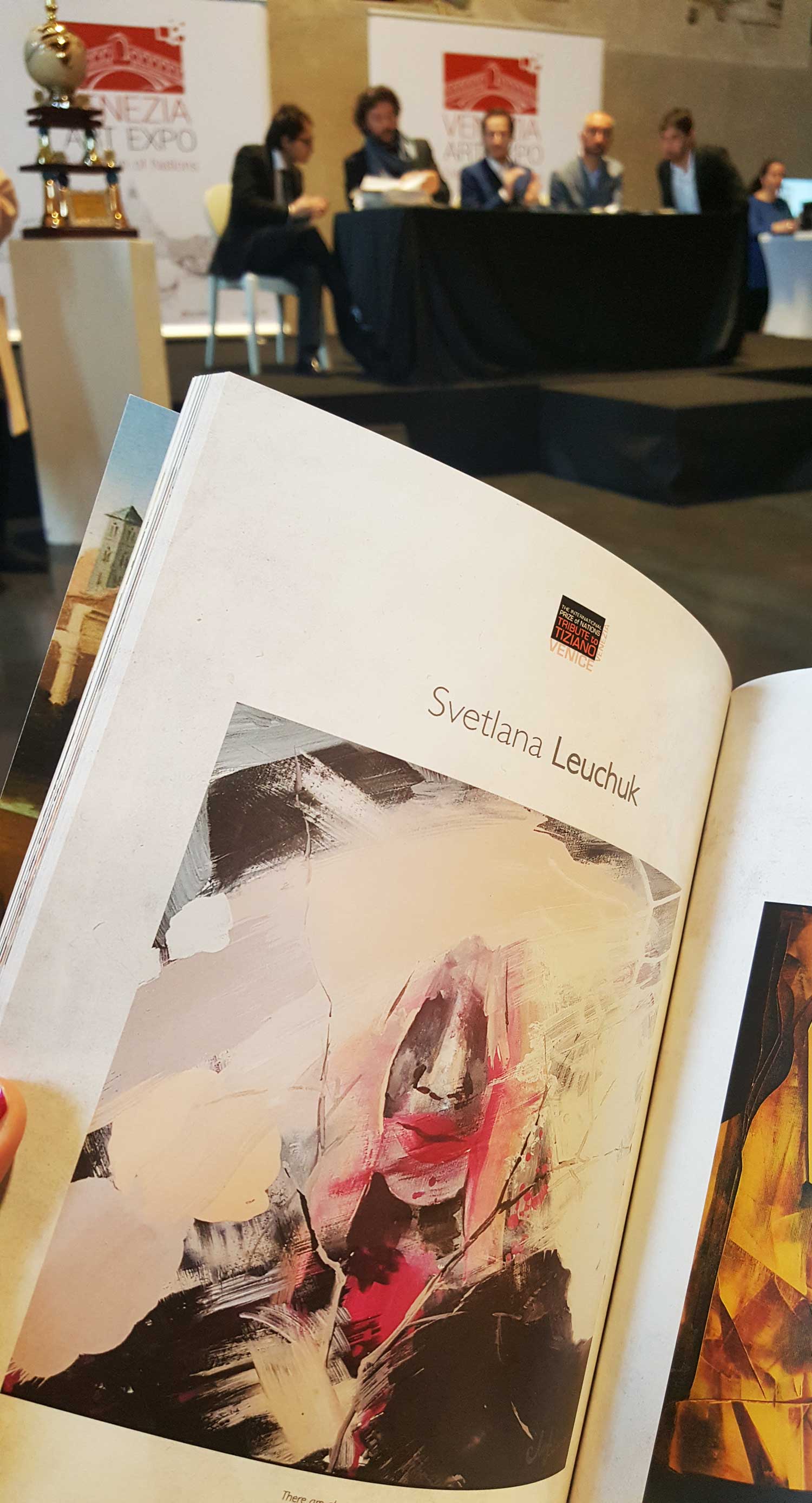 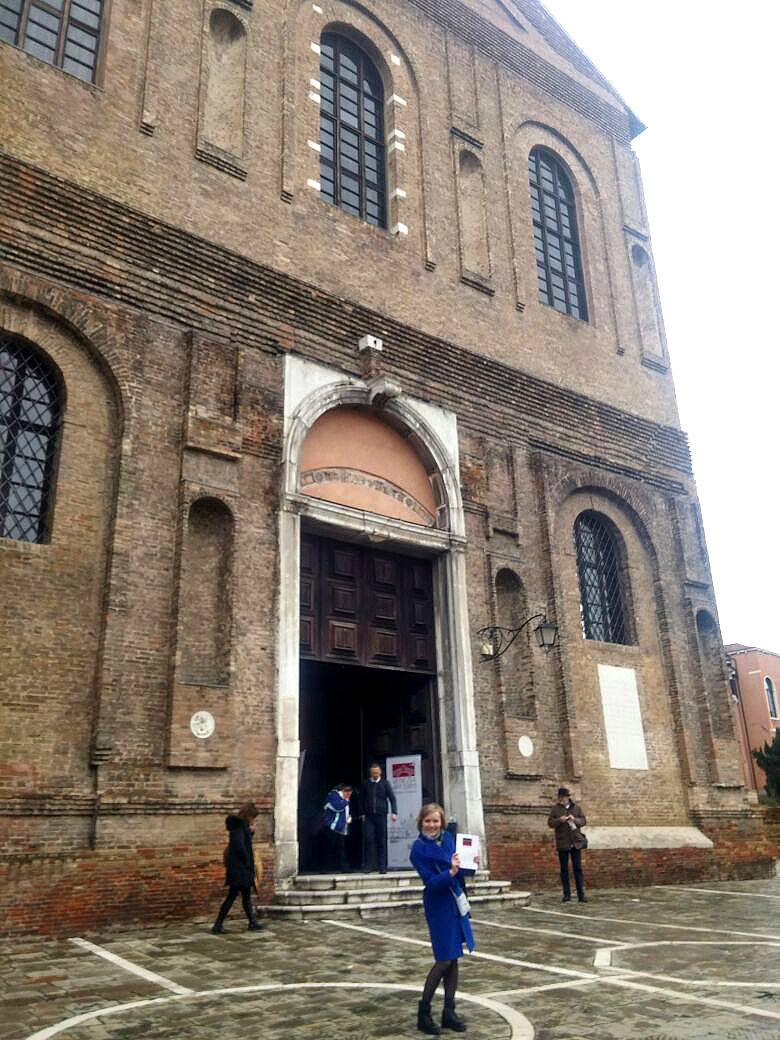 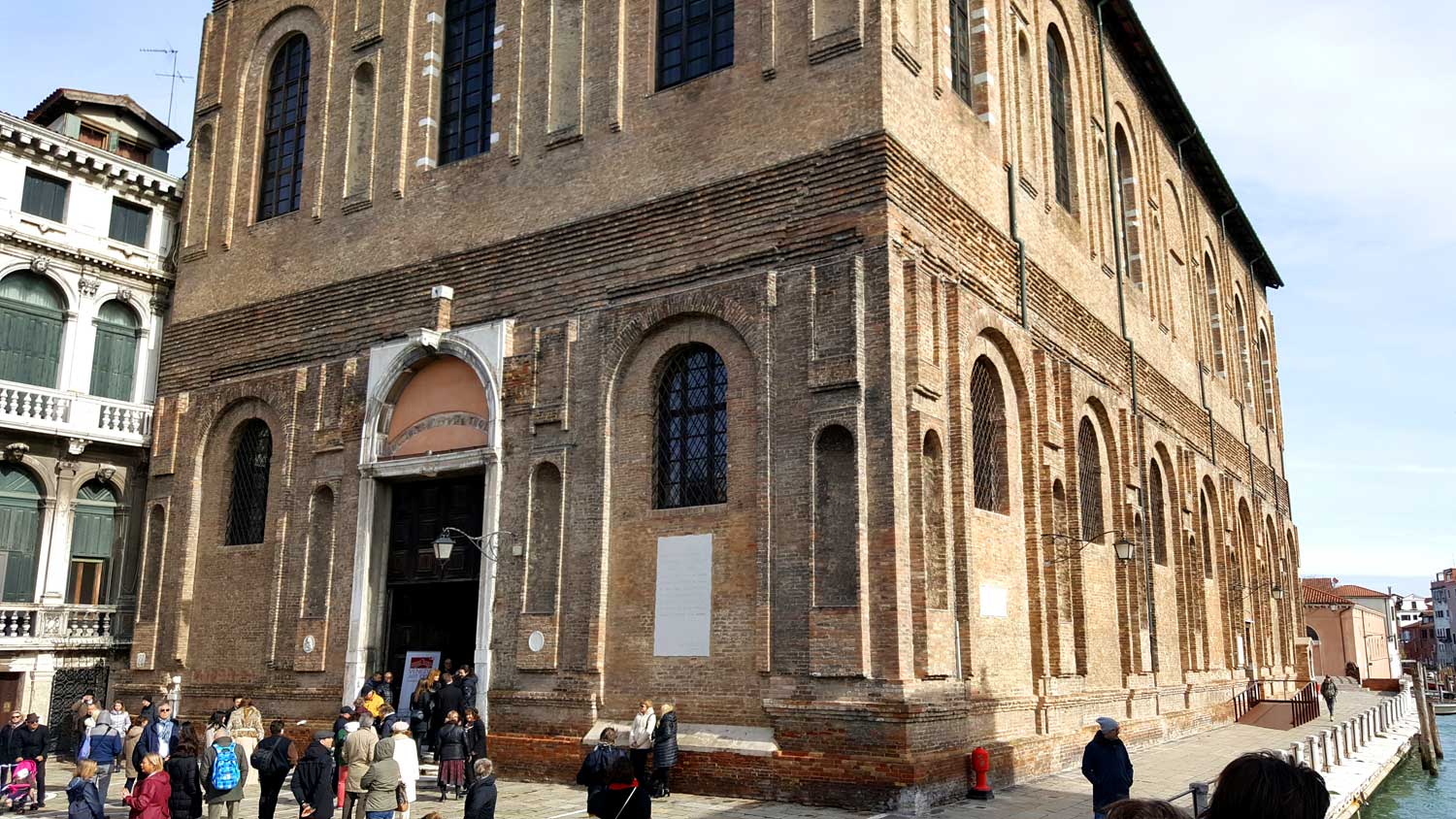 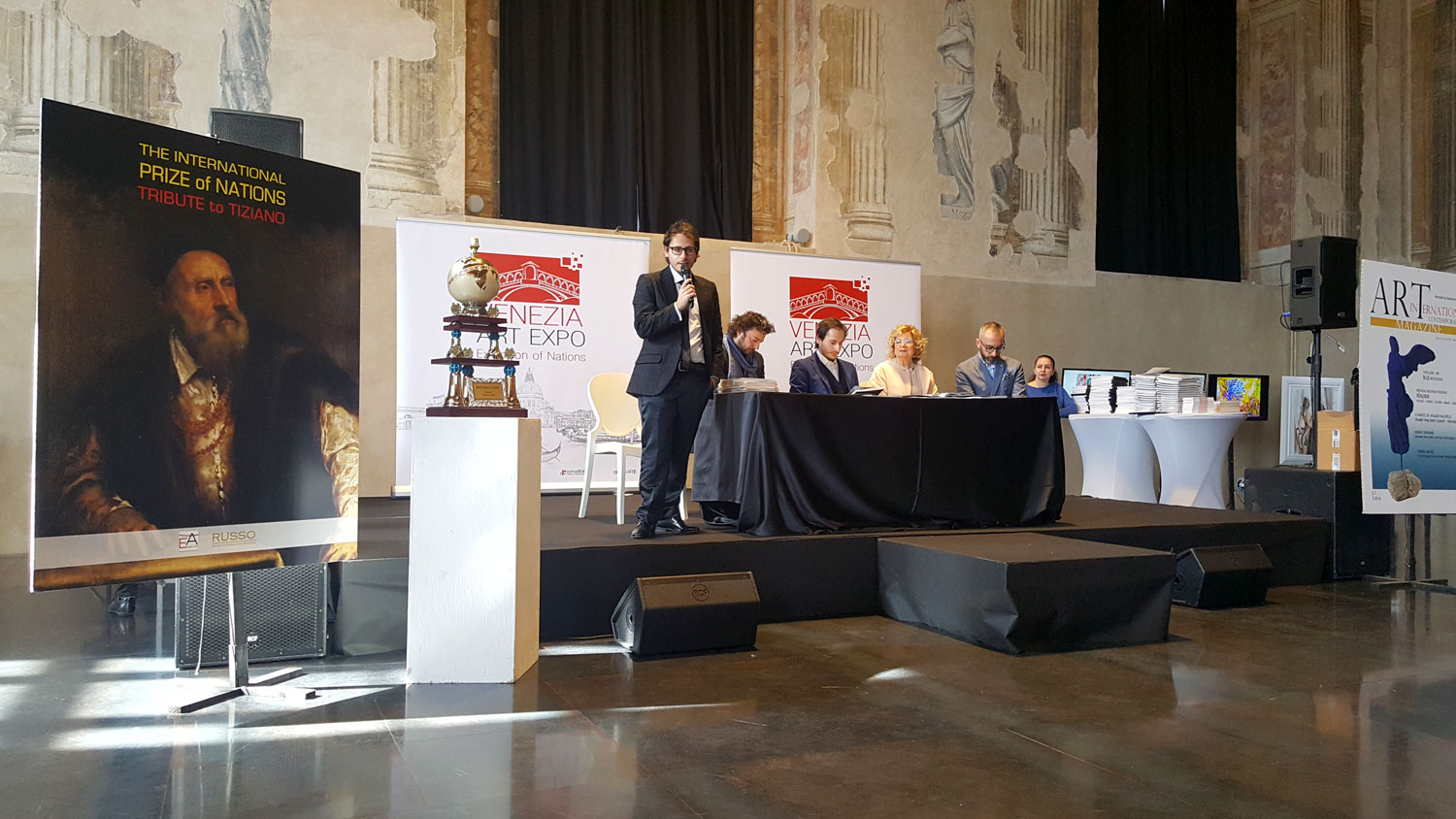 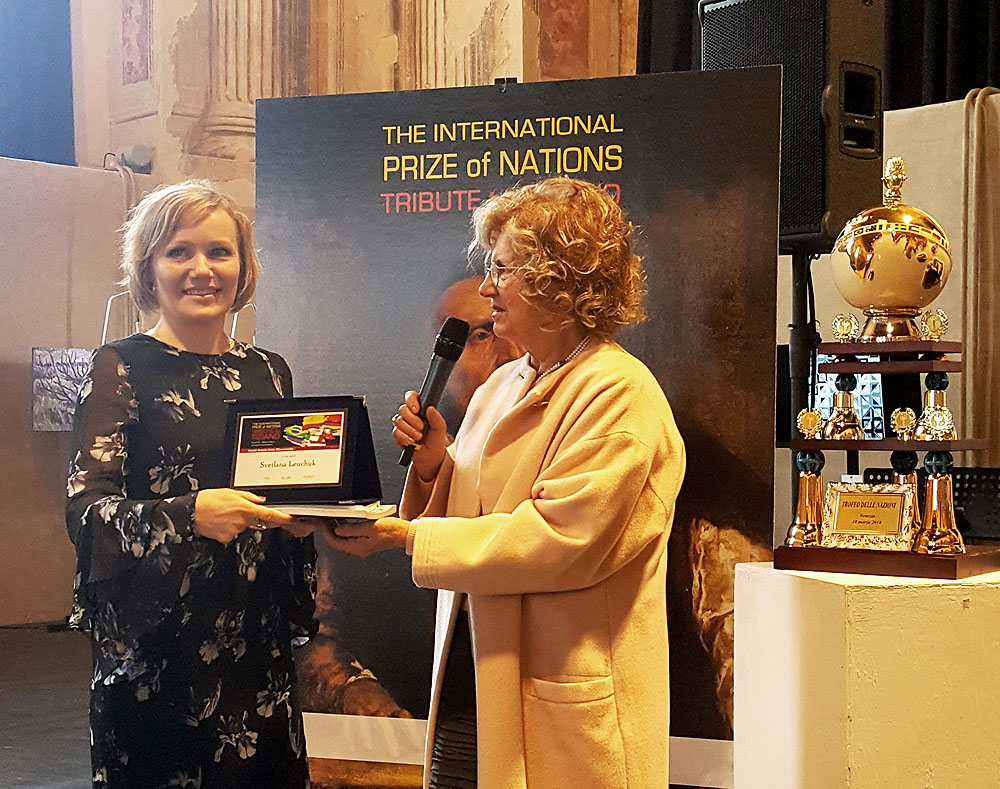 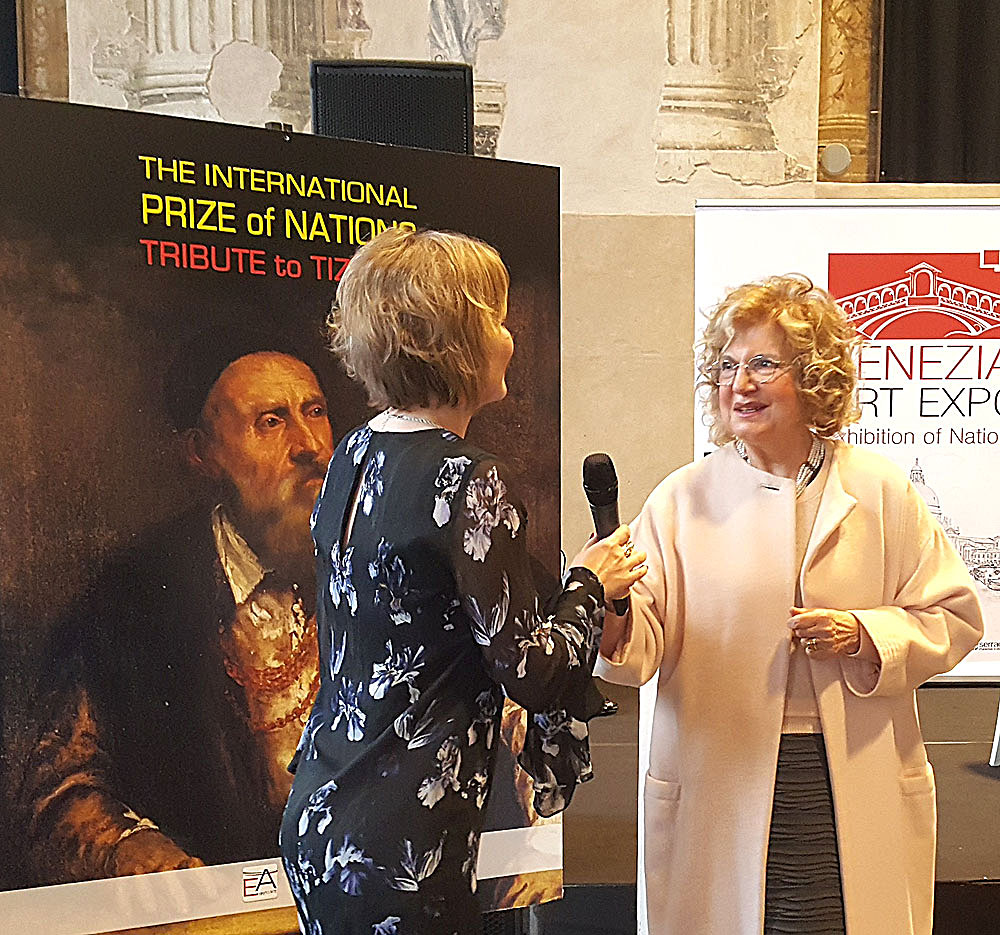 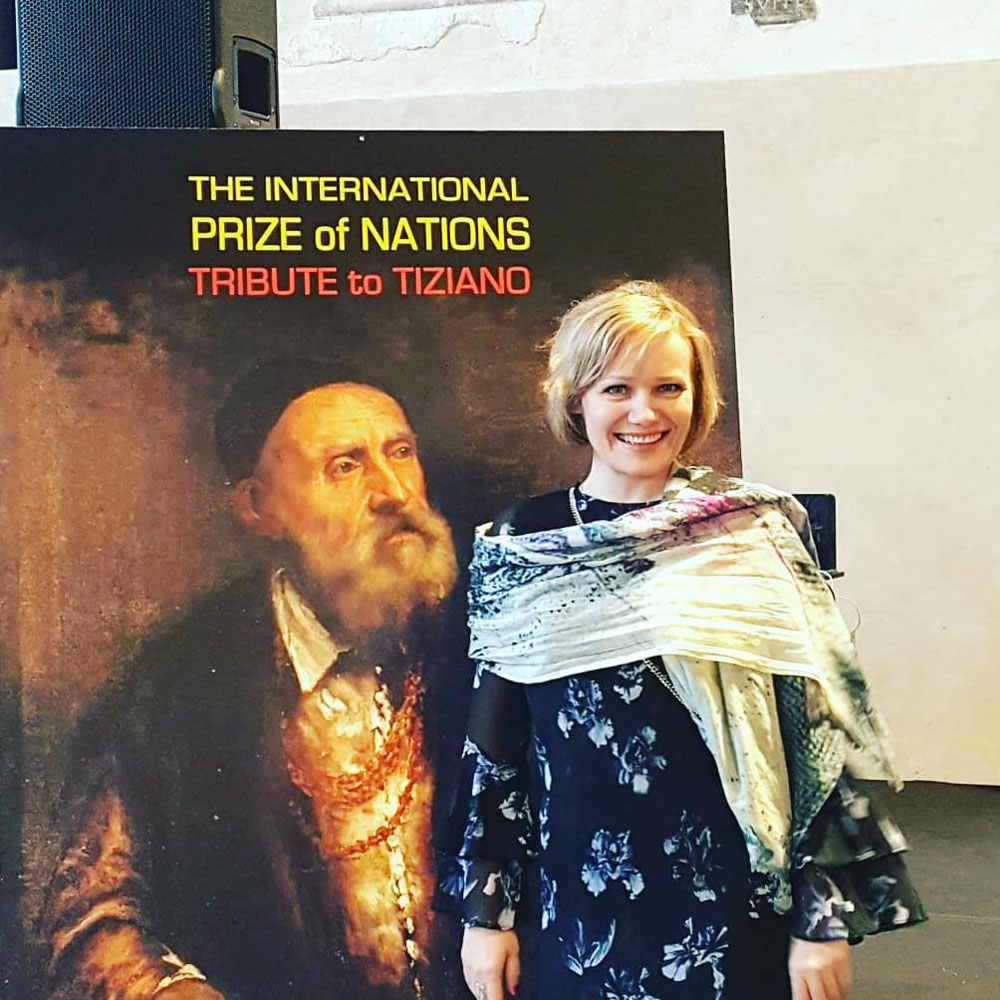 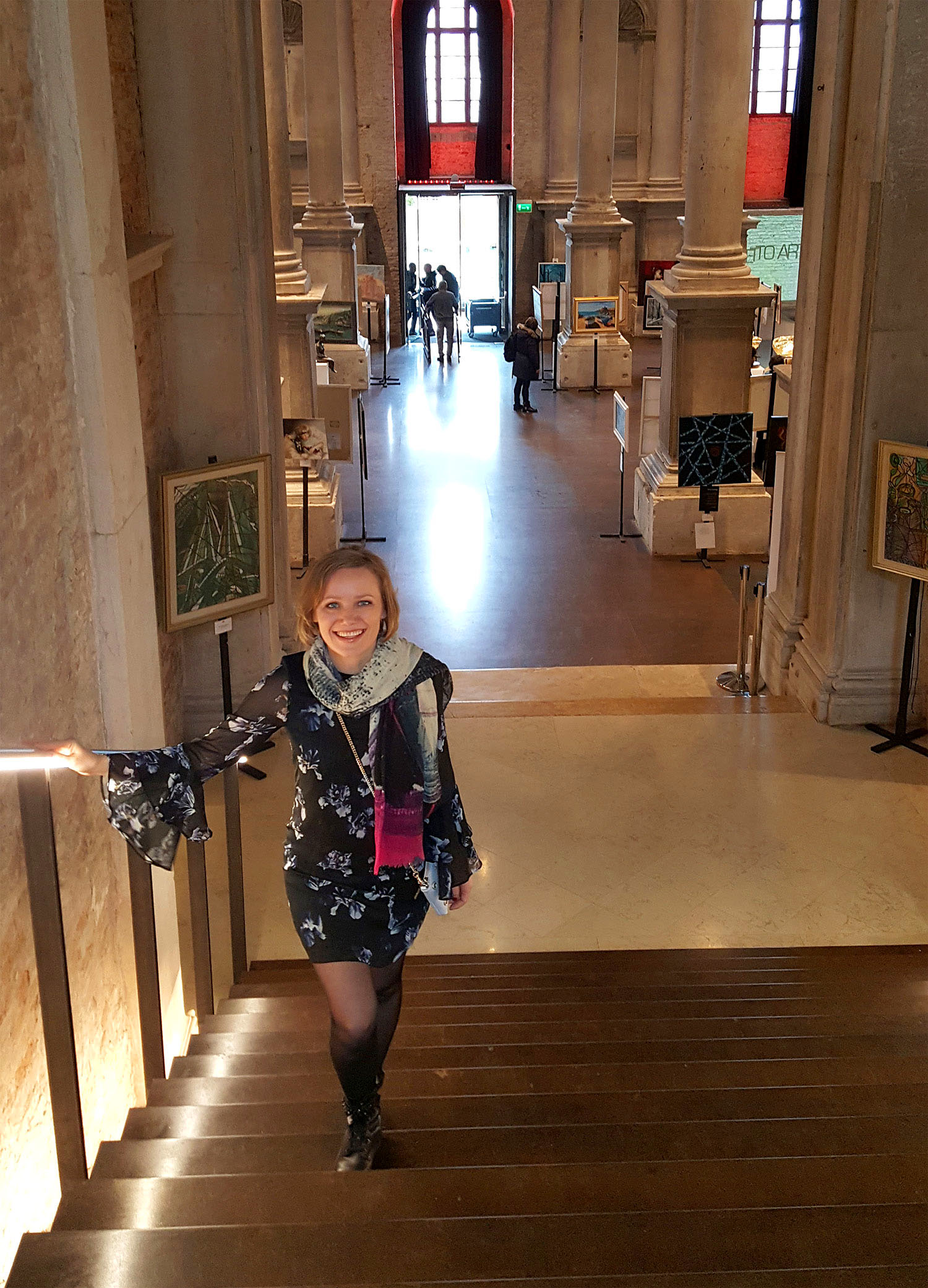 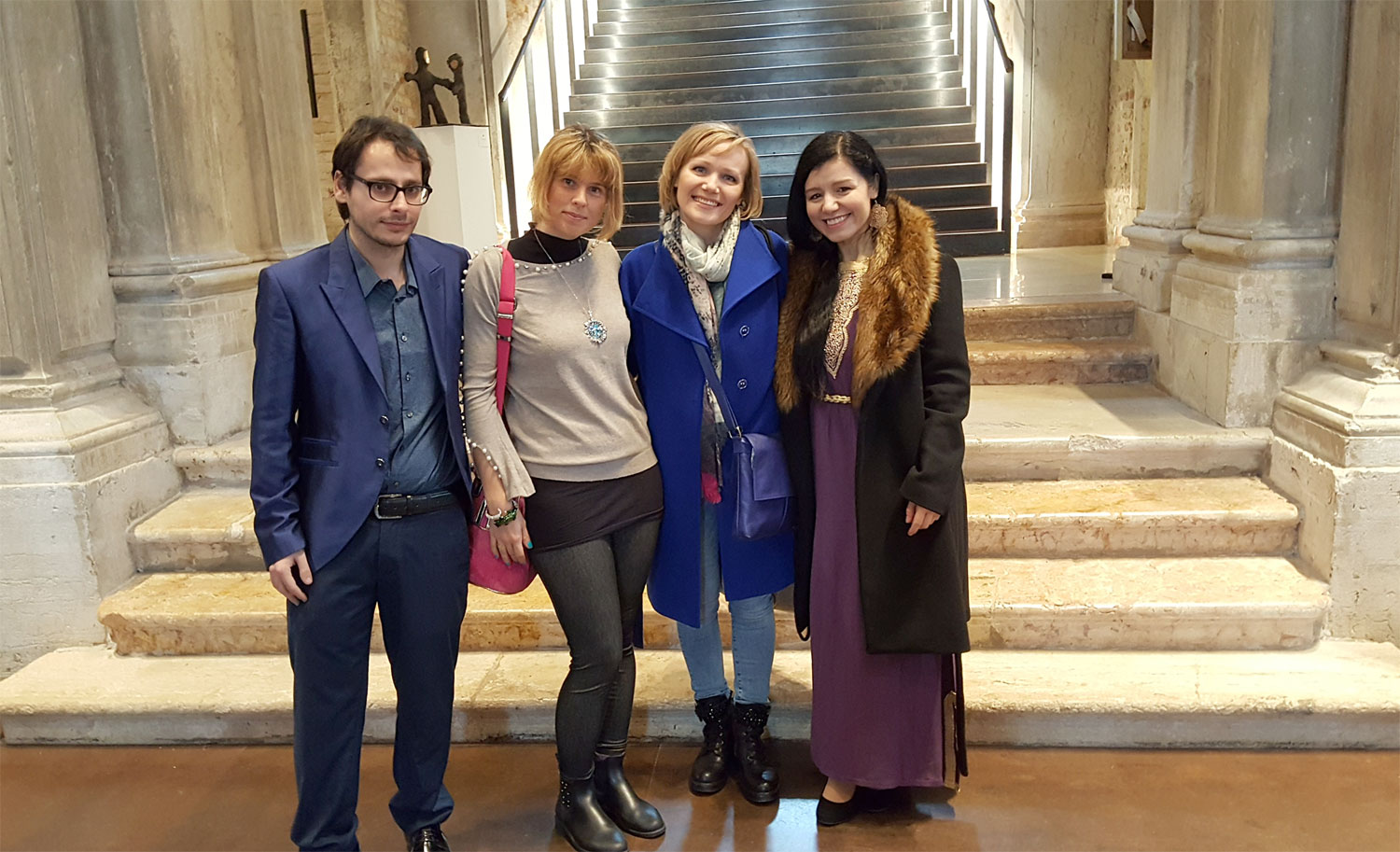 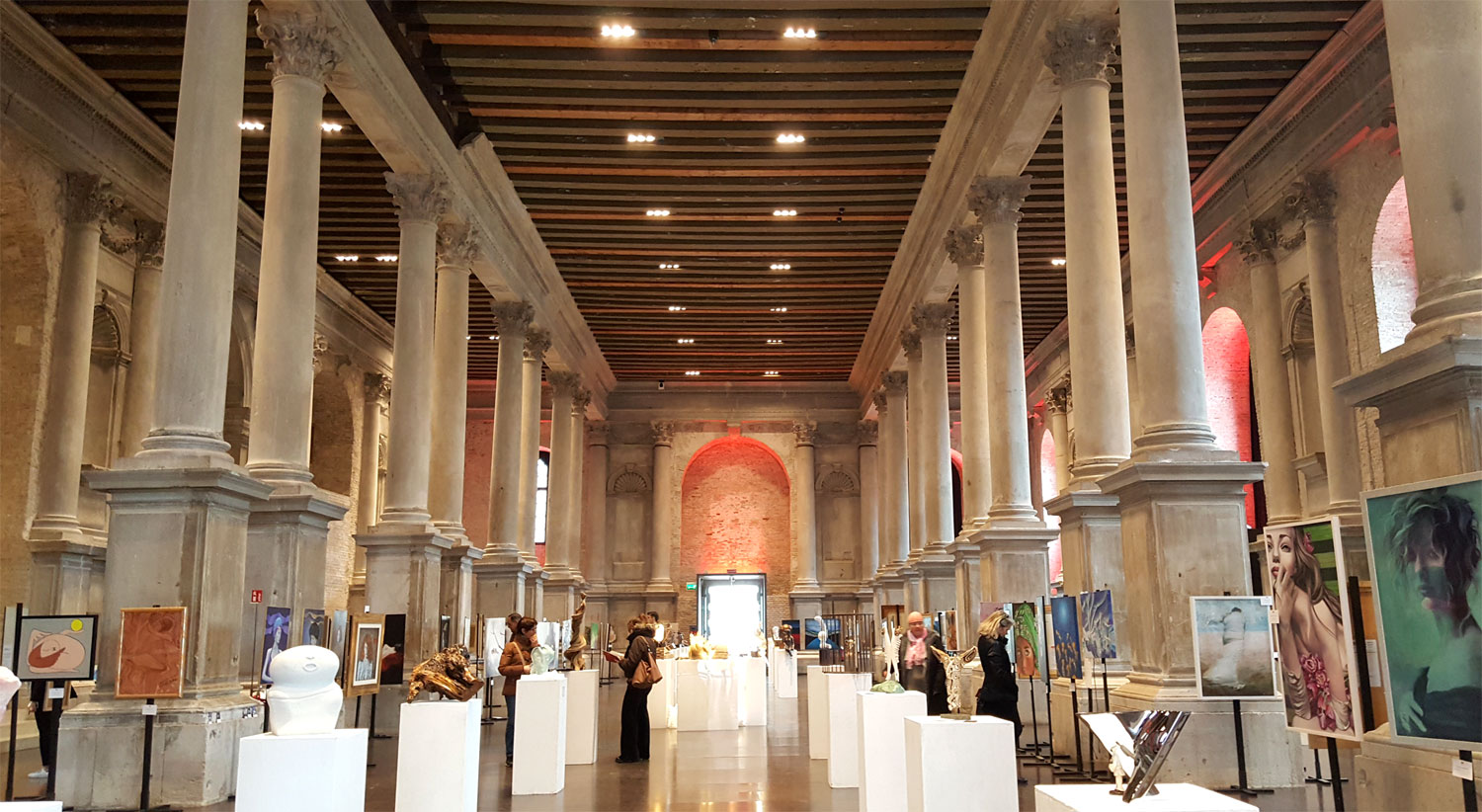 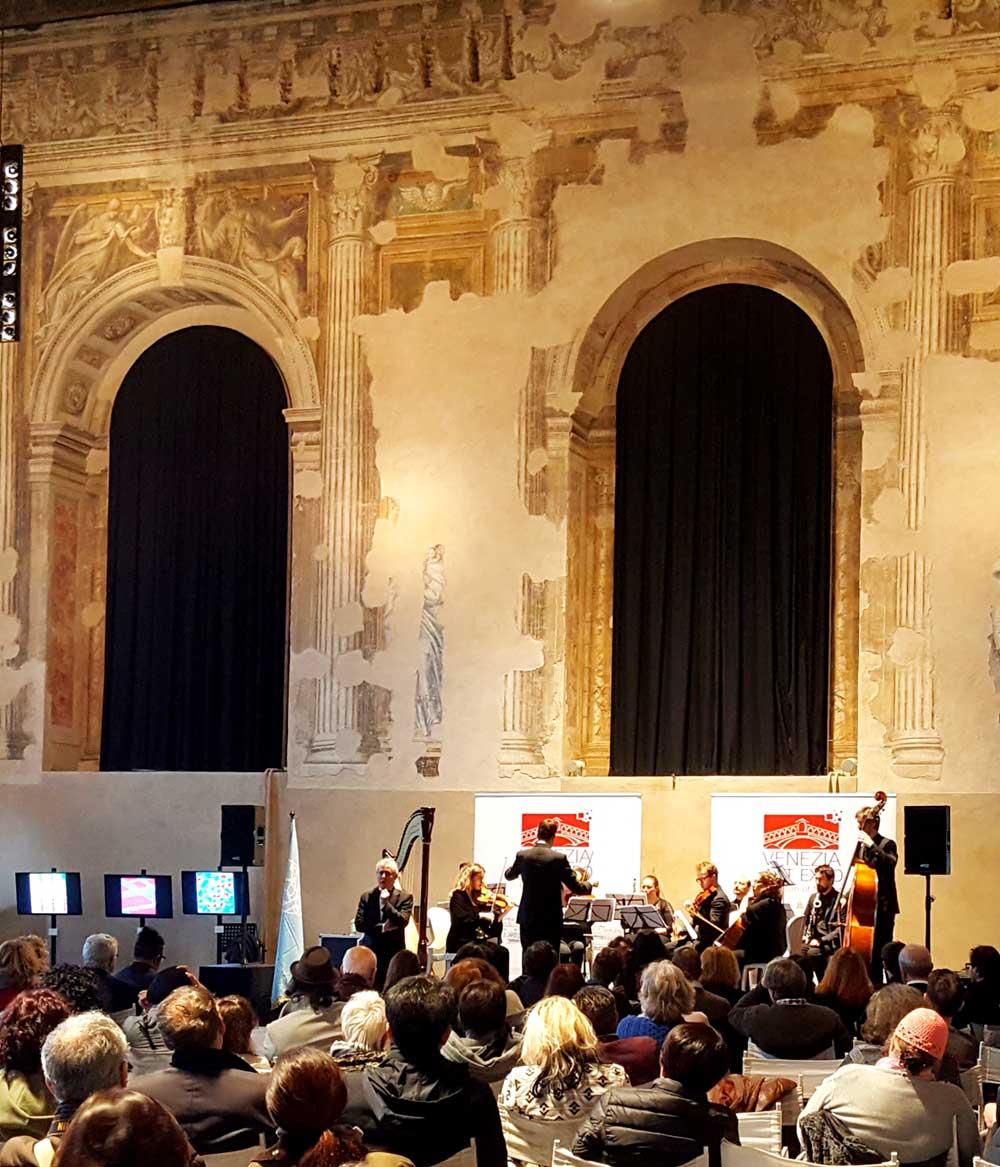 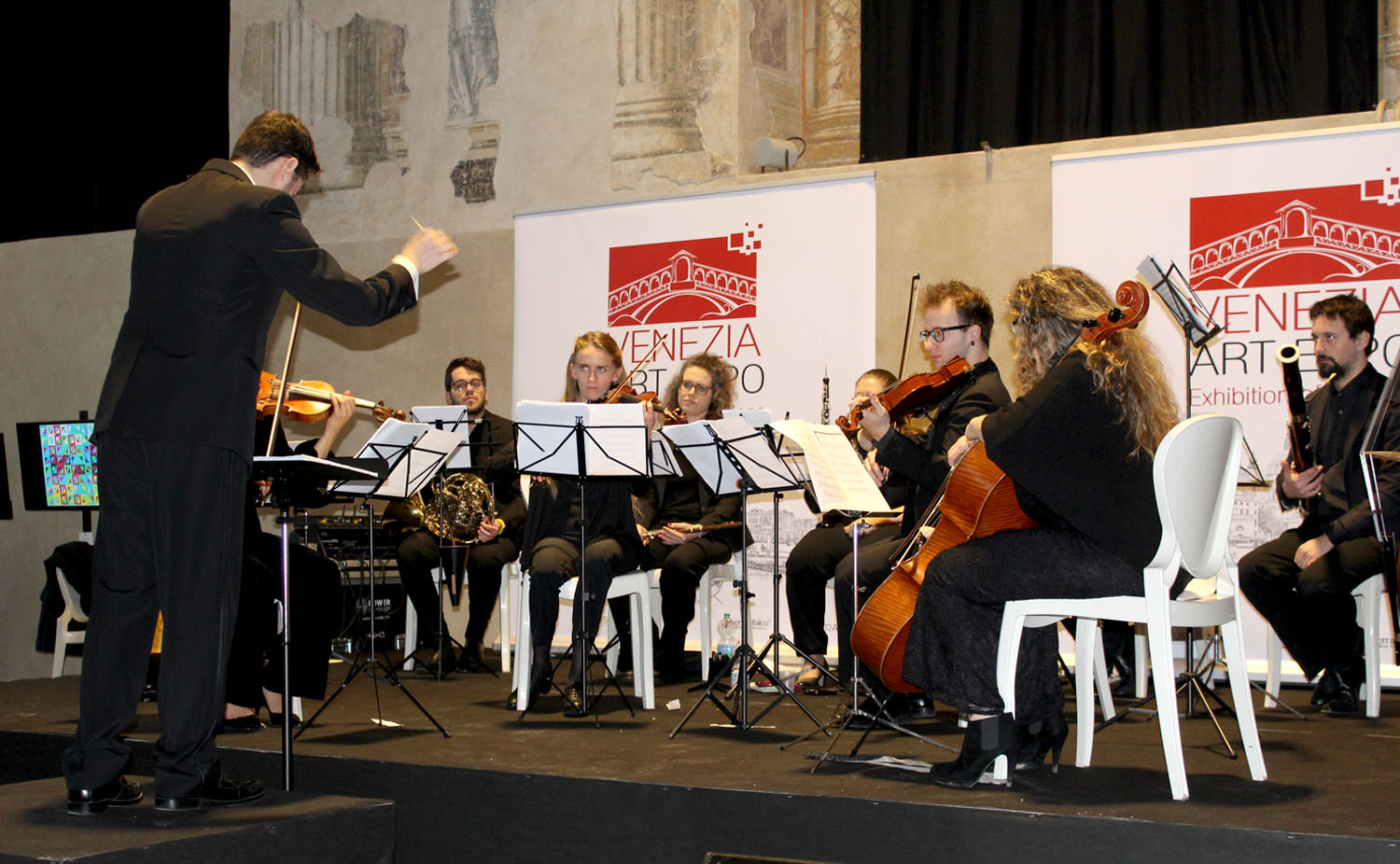 On March 16-18th I’ve been to Venice attending Venice Biennale of The Nations and the presentation of the new issue of the art magazine, Art International Contemporary, where I also received the Prize of NATIONS – Tribute to TIZIANO. Inside the art magazine and the official catalogue of the event realize an introductive piece dedicated to Tiziano’s artistic talent; following to the piece the publication of the selected by the jury artist’s artworks. The cultural event took place in the heart of Venice, inside the Scuola Grande della Misericordia Palace, where I met my old and new friends and many characters of art and performance. Some of them:

Marco Rebuzzi, graduated in Political science historical address at the University of Bologna, author of several articles and volumes dedicated to the history of the Gonzaga, since 2007 he is the curator of the Diocesan Museum “Francesco Gonzaga” of Mantua.

We listen to the prestigious Finissage concert by Venice Chamber Orchestra, dedicated to the exhibiting artists of the Biennal of nations. The orchestra composed of string, wind and woods instruments, for a number of fifteen orchestral will perform music by G. Rossini, G. Puccini, G. Verdi, E. wolf-Ferrari, A. Vivaldi.

The Scuola Grande della Misericordia Palace is a fluid space where history and culture interact with the territory. A highly qualified and technologically advanced place, in perfect harmony with the natural propensity to cultural exchange in Venice, is one of the most important landmarks of the metropolitan area.

Tiziano Vecellio, better known only as Tiziano, was born in Pieve, in the province of Belluno. On his date of birth, scholars’ opinions have always been discordant. According to a letter written in 1571 and sent to King Philip II of Spain, the exact date would be 1477 but it is beyond doubt that the painter, in order to obtain a copious payment from the ruler, had increased his age, with the aim of reprimanding it. It is also likely that those who followed the biography written by the coetaneous and friend of the artist Ludovico Dolce, who fixed his birth between 1488 and 1490, deliberately accentuating the precocity of his art. Same as the authoritative Giorgio Vasari argues in his “Life”, fallacious in setting the date of birth in 1480, contradictory to other indications that he later gave to the painter’s life. He was one of the most important artists in Italian history, admired and studied all over the world. In any case, the family from which Tiziano descends is ancient and very noble, made up of influential administrators of the Cadorian community. His father Gregorio, notary, besides the honours of prestigious assignments, is also a senior officer of the militia and supervisor of the mines of the Serenissima. The nickname of “New Giorgione” has for Tiziano its validity and justification. It is well known that in 1510, at the death of Giorgio da Castelfranco, Tiziano was officially called to complete the work “Dormant Venus” in Dresden, left unfinished by the master. Tiziano Vecellio dies on August 27, 1576 in his home in Biri Grande, Venice.