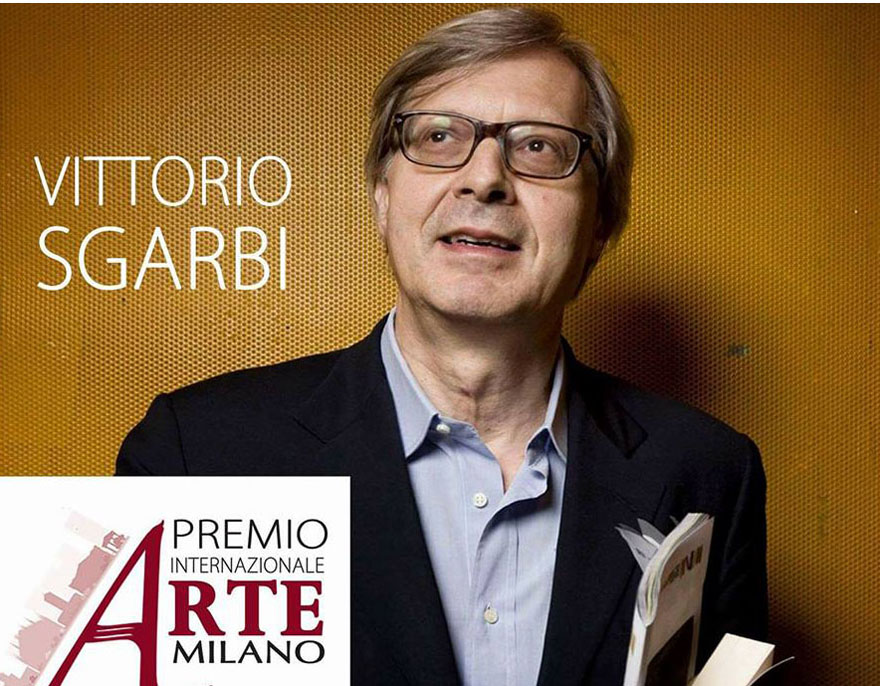 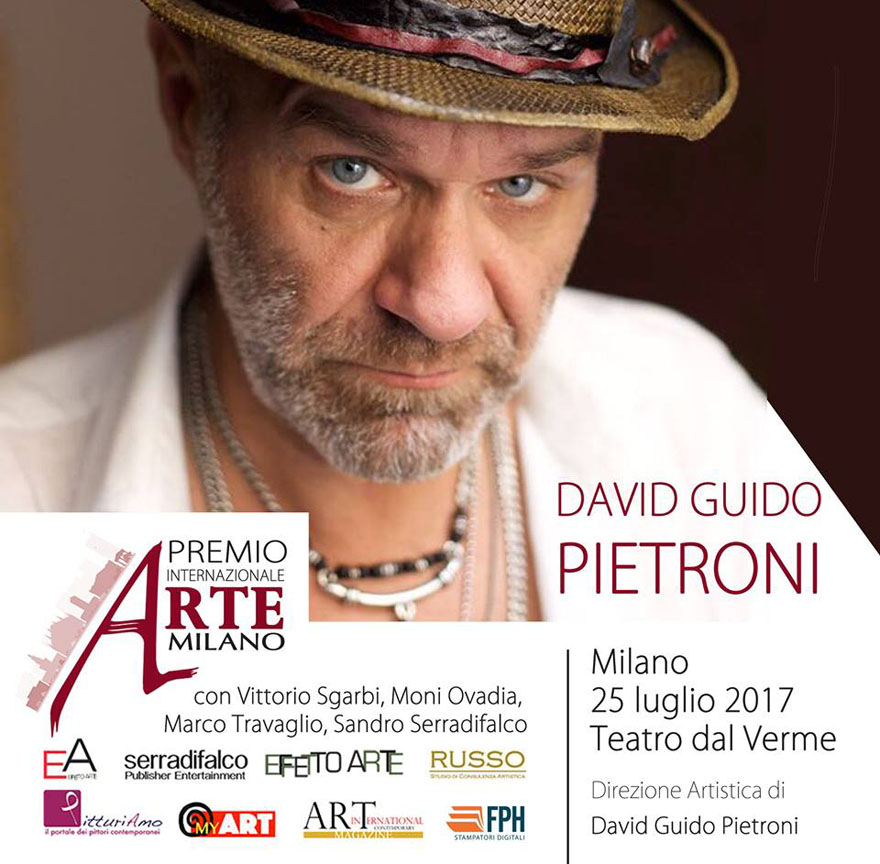 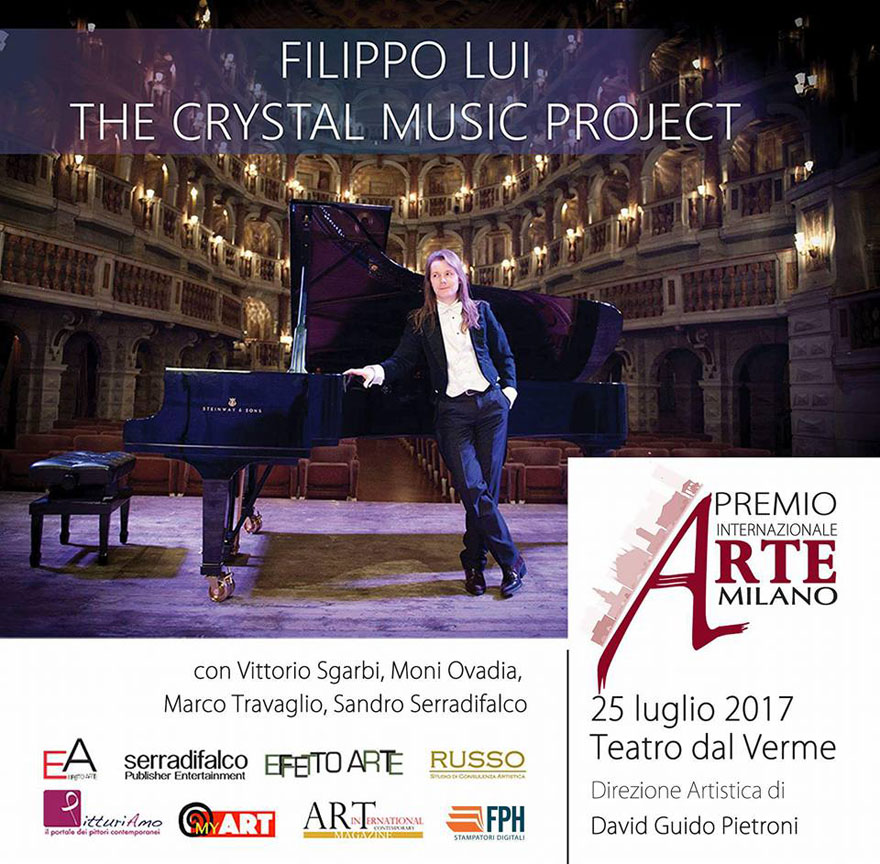 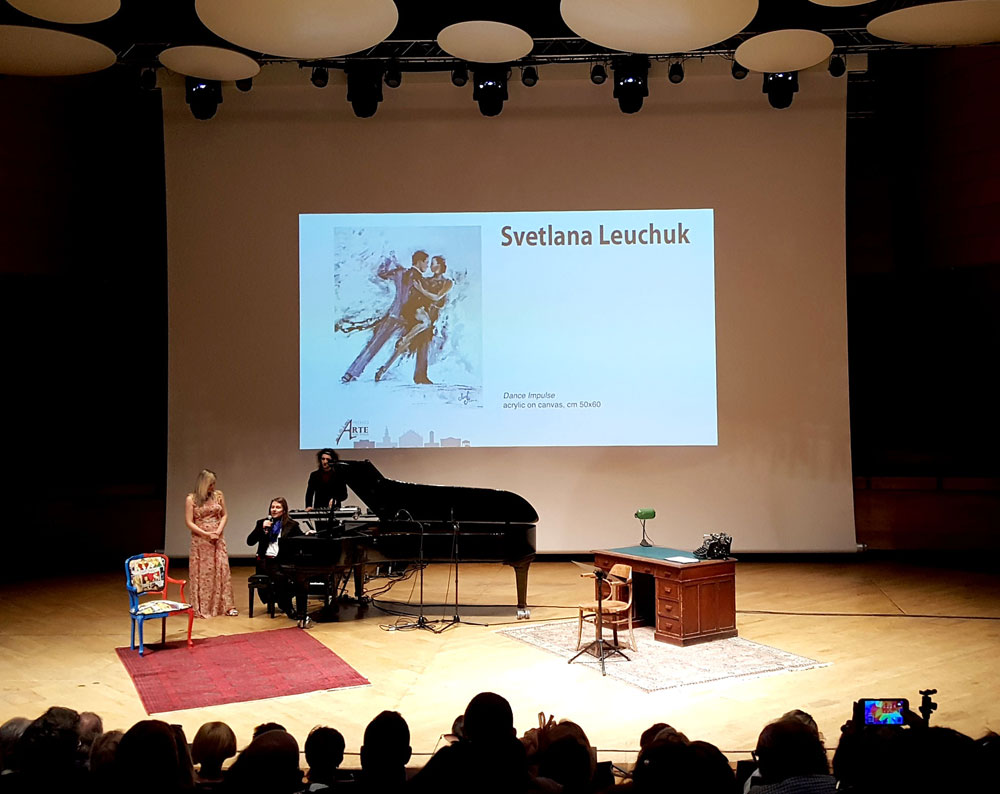 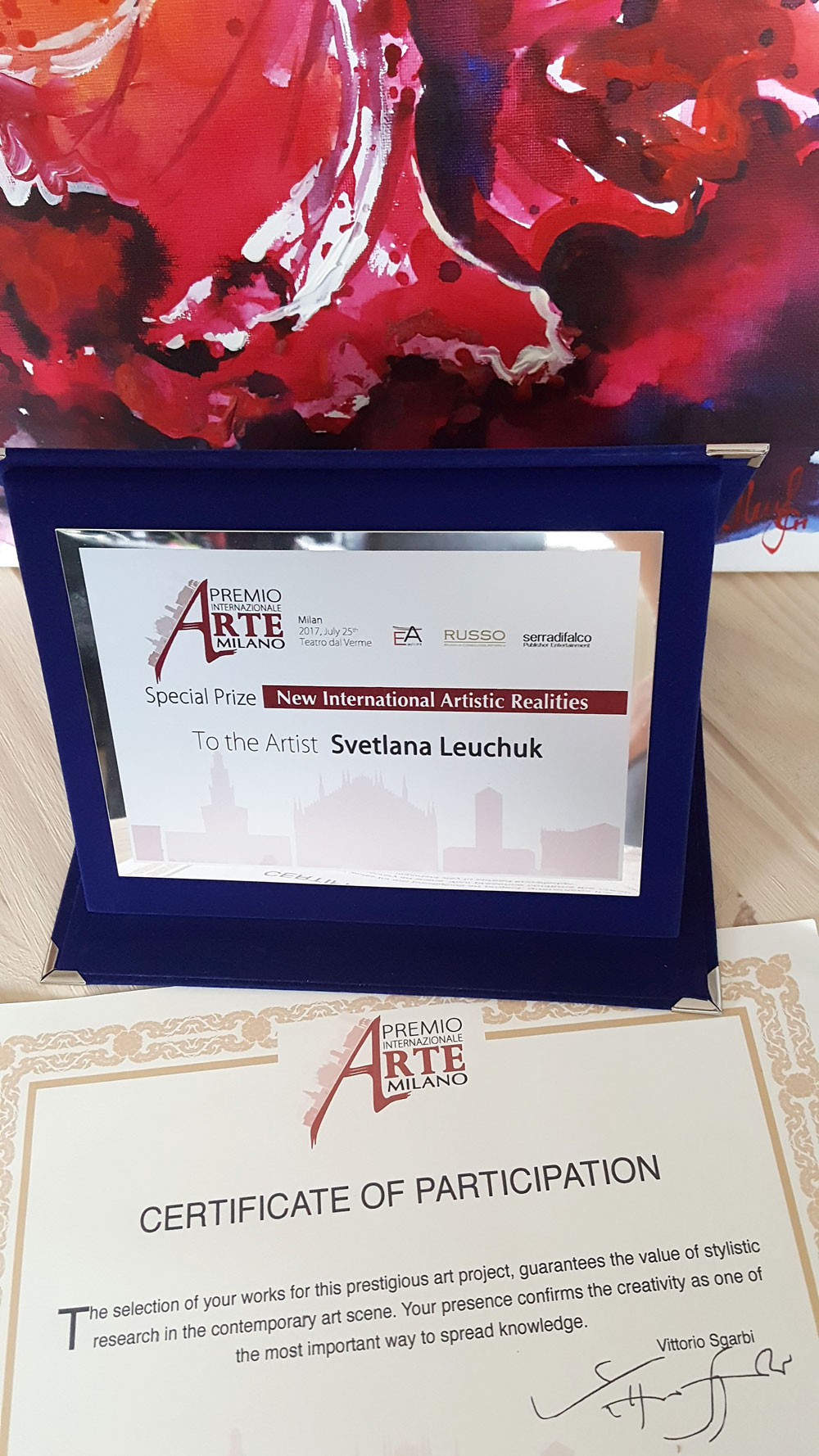 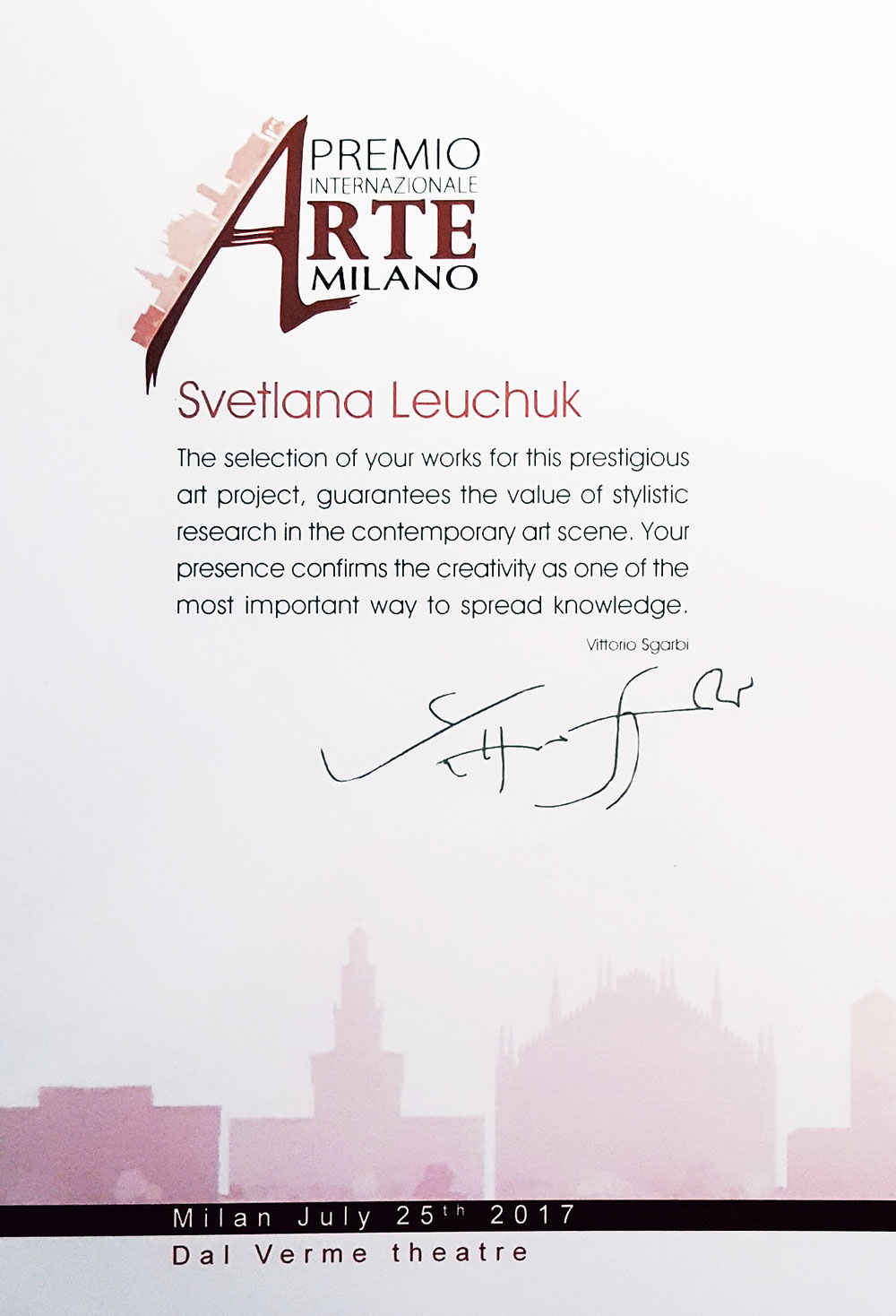 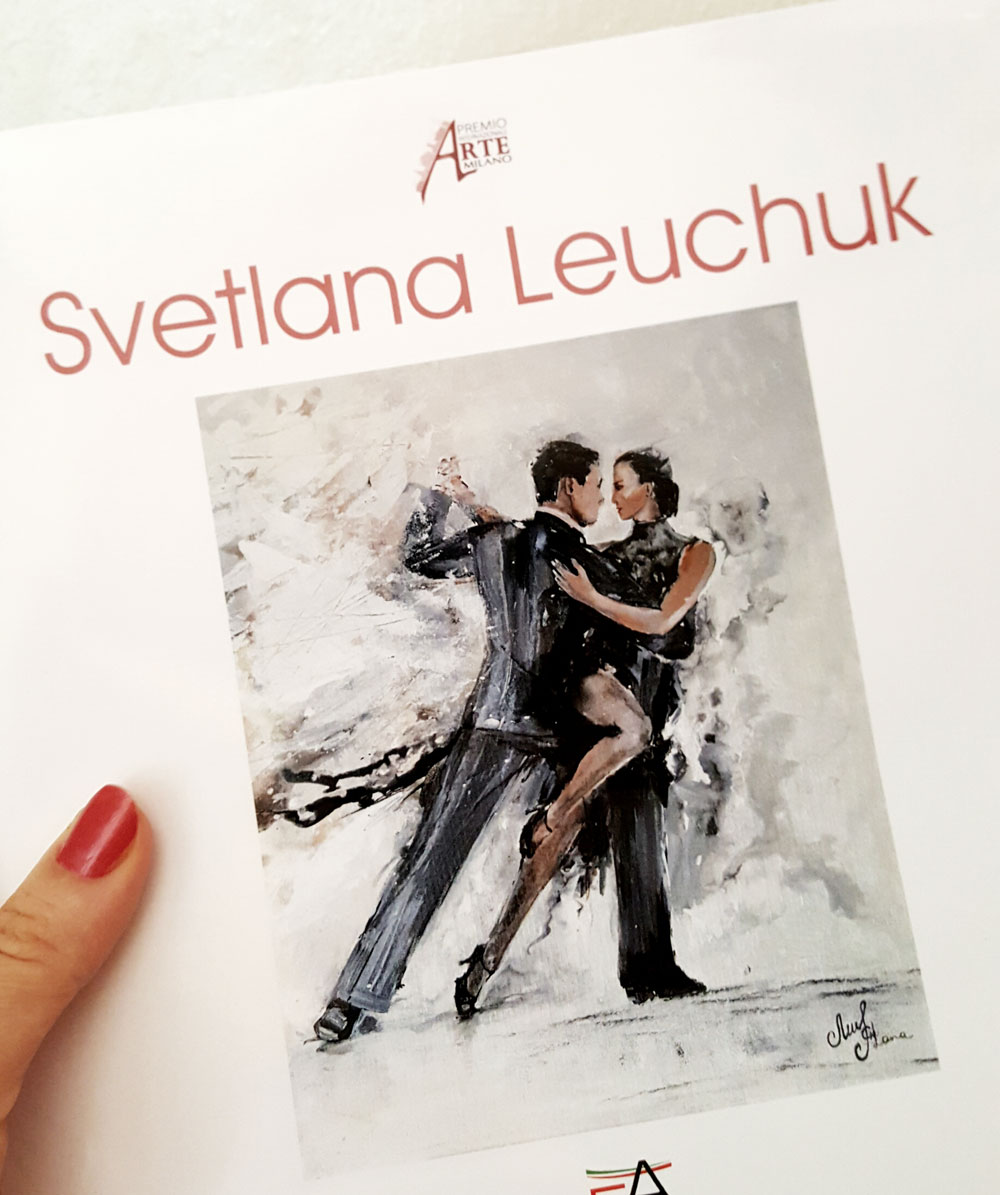 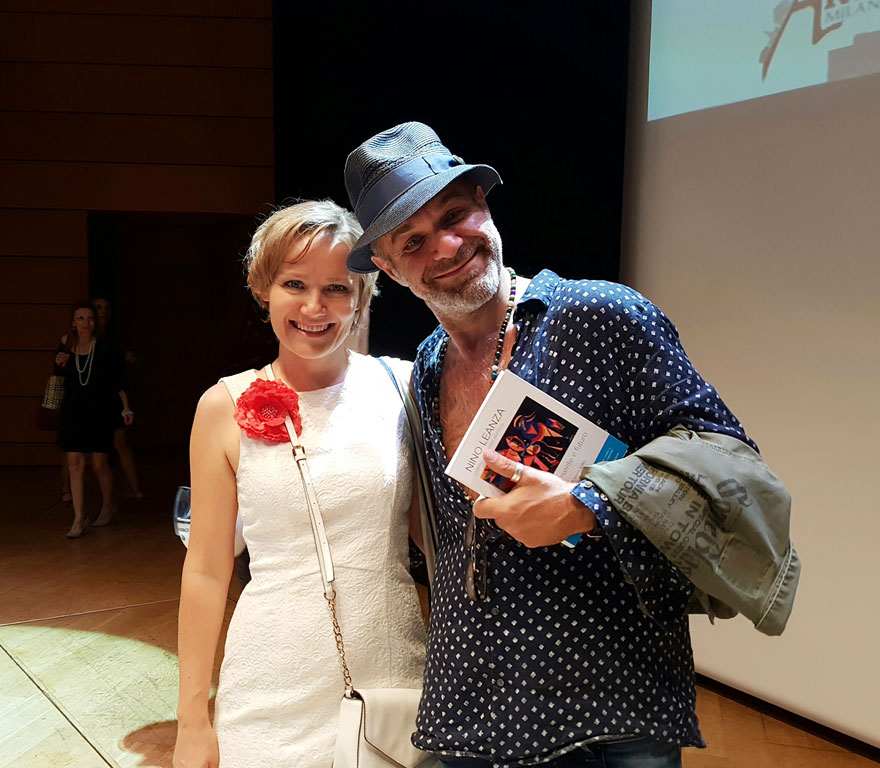 Artist Lana Leuchuk is one of the finalists for the Milan International Art Award 2017. An award and an authentic cultural rave that sees as protagonists a limited selection of international artists. The ceremony took place on July 25th at Dal Verme Theatre, Via San Giovanni sul Muro, 2.